I felt like an Amish guy when he goes to a big city for the first time in his life. It was awesoomeee! Organizers and volunteers

It was my first time in Zagreb, a beautiful city, but unfortunately it was raining, so I had to bring my arch enemy with me, the umbrella. God I hate those things with every fiber of my being... Luckily, we had a wardrobe at our disposal to get rid of all the unnecessary baggage, e.g. pesky, wet umbrellas and other sh*t we have to carry around.

Right from the start the speakers got my attention, since I'm self taught and software theory is my weaker side I had a few ahaa moments as @AnjanaVakil gave an excellent talk about evolution of programming paradigms, suddenly a lot of things made a lot more sense. I was in, I was hooked, my mind was like a wormhole for knowledge it just kept sucking it in! For a second there I got worried my mind is going to turn the world inside out...not.

Next highlight was @pawel_lewtak's talk, he gave an interesting and funny talk about a problem we sometimes spend hours to solve, namely it's NAMING (pun intended). Naming of variables and methods can sometimes be so time consuming, if we at all care about the code we write. On that note, what's the worst name you can give to a variable? It's $data. What's the second worst name you can give? $data2. BA DUM TSSS.

Random thought - have you ever wondered how twitter creates your tweets' feed when millions of people are tweeting at the same time? Well then you should've attented @gperetin's talk, he gave us first hand insight in twitter's backend. It is really a unique opportunity to listen to people who work at such a big scale, it is a whole new dimension.

DRINK UP - at the end of the first day, hordes of tired developers rushed to the beer stand...

...and it is here where I had the opportunity to get to know a certain developer I have been following on twitter for some time now. Yep, ladies and gentlemen, none other than sitepoint's PHP editor, your cryptocurrency go to guy, mr @bitfalls! *applause*

It was really fun hanging out and having a few beers with a more experienced developer that you look up to.

There was no rain, not that it matters much to you but it does to me because no rain === no umbrella.

Keynote of the second day was @mor10 who talked about css grid, and if he is to be believed flexbox will probably be going to an early retirement. Css grid allows us to control the flow of elements two-dimensionally, whereas flexbox can only control one direction, either horizontal or vertical. In addition css grid will flatten our html structure, we will need less html elements to get the dom to act as a grid, the brunt of the work will be done by css. In a nutshell what bootstrap framework does with nested elements to make our screen act as a grid of columns and rows will be done by css grid in the near future.

Last but not the least, @herr_sand gave a really interesting talk about brand driven UX and how human subconsciousness impacts the user's perception of our product and overall UX, and how we can utilise it to get our brand message across.

To sum up, this conf is a must, it's really affordable, the early bird price is only 30 EUR and the regular is 80 EUR. Organisation is top notch, there is abundance of good food and soft drinks on the premise, unlimited beer, vine and liqours at the drink up, speakers are varied and proportionally divided between backend and frontend, and don't get me started about the swag bag. Just look at this mug? Isn't it adorable?! 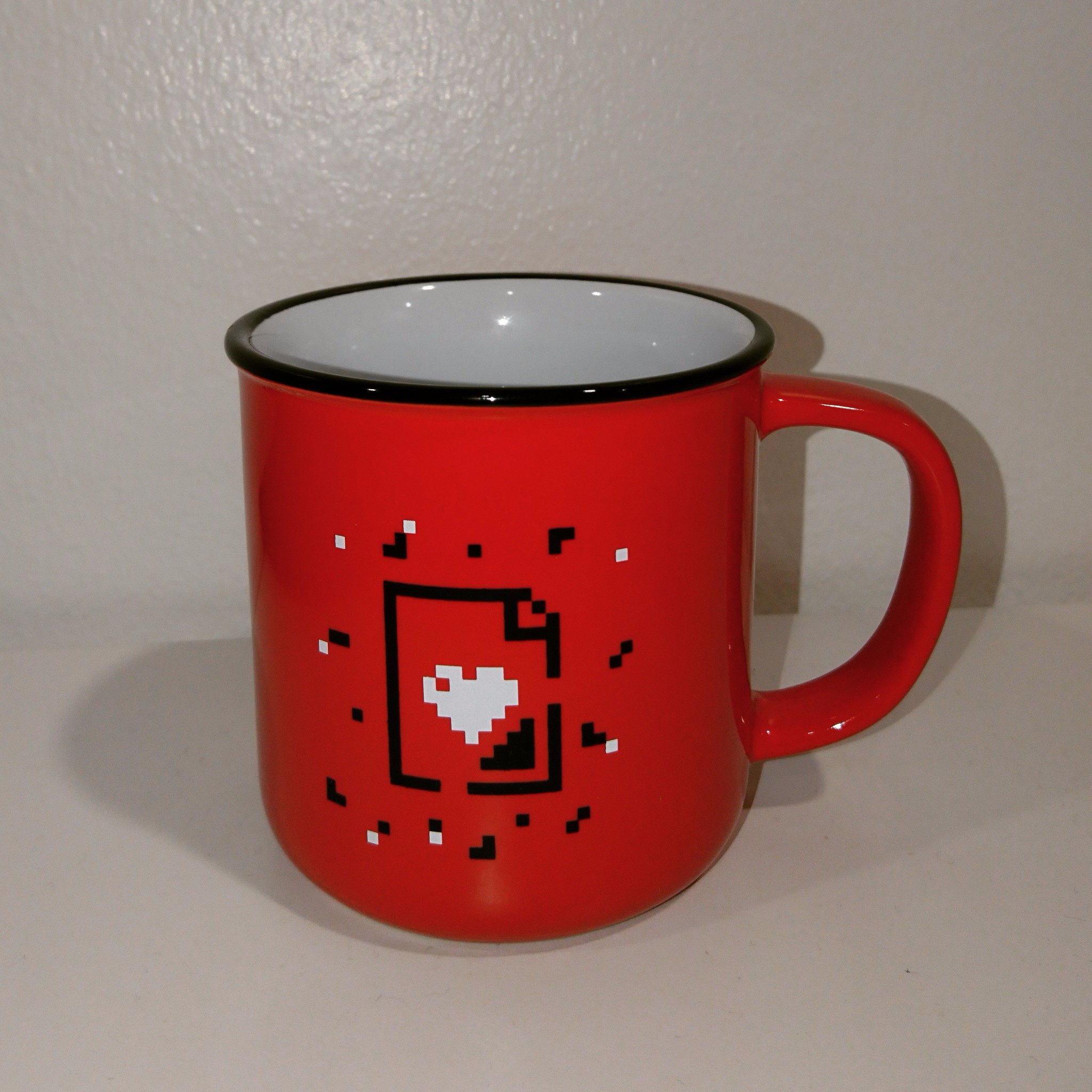 PHP Serbia was a blast

Three Reasons Why You Should Visit Web Summer Camp

4 years ago in PHP

1 year ago in PHP

Sharing data between views in Laravel

5 years ago in Laravel

4 years ago in Laravel