A personal insight into inner workings of a young software startup with an amazing business culture.

There are many technical posts from members of jsguru.io team online, but this is not one of them, this one is a personal insight into inner workings of a young software startup with an amazing business culture. At least from my perspective.

The moment you open the office doors you can sense the esprit de corps that I have never experienced before. I admit, I haven't got that much work experience, but in these two and some years I have been working and these few companies I changed, never have I felt at home like here.

It has been two wonderful months since I started working in JSGuru, and there hasn't been a day I wasn't eager to come to work, though admittedly I am in love with software development so I'm happy with the mere fact I can write code for a living.

Into the lions den

JSGuru specializes in Javascript and I'm one of only two php developers in the company as of right now. It is kinda funny and ironic how much I enjoy working with the JSGuru team considering the fact that I'm sorrounded by jabbascript developers 8 hours a day, 5 days a week. I'm worried I'll catch their disease and actually start to like working with jabbascript. Who am I lying to, I'm already considering learning React, I concede.

At my previous workplace I was a one man show, my boss was a great guy, I was content, but I wanted to work in a team, I wanted to grow as a developer, I needed a challenge, and prospect of having a higher salary is really a no brainer, so I applied to JSGuru.

I consider it one of the best decisions of my life to this date, and here's why:

The relationship that management cultivates with the developers is unparalleled, thanks to our CEO and CTO. Their previous business experiences brought them to the conclusion that in the end it is not the figures and ratios that matter, but the people you surround yourself with, and that is a core principle that is built into this company, people first, everything else is second to that.

Our CTO is a marvelous guy, he has big smile on his face all day long, always cracking jokes, bringing the spirit up, always ready to help and that means a lot, because you know when sh*t hits the fan, and you're backed into a corner, he'll be there to help you shovel the sh*t out of the way, pardon my French. A true leader. 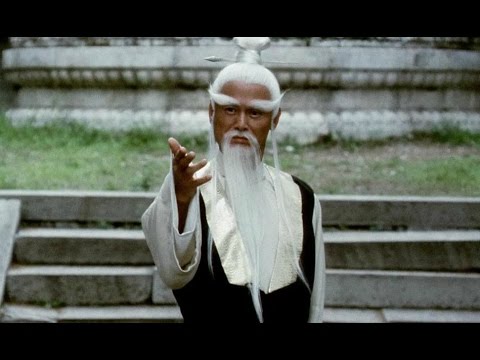 We call him Sensei

I'll give you an example, first week our newly assembled team's iOS guy nuked our client's production apps that were distributed to end users, because of some issues with certificates (thanks to Apple's enterprise policies), it was not his fault but still it could have cost us a substantial amount of money. CTO came into the office, completely calm as if nothing had happened and just said "OK, shit happens, what can we do to fix this?". I was like, wtf, I didn't expect his reaction to be this calm, I mean he is a laid back guy but still?!

Here's another one, one day I was pacing around the office thinking about how to solve a problem, and our CEO was walking by and I caught his attention, he came up to me and said "You seem nervous, is everything ok?", these small, seemingly unimportant little things reveal the true character of people.

Oh, I almost forgot to mention our CRO. You might wonder what this acronym means, well, Chief Relaxation Officer! Mr. Paws.

Here's me partying with Mr. Paws